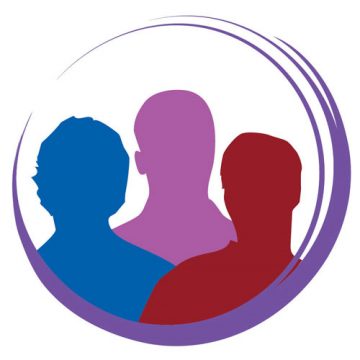 Established in 2006, Kenya MenEngage Alliance (KEMEA) is a national network of non-governmental organizations, government institutions, and community based organizations involved in research, interventions and social mobilization initiatives that engage boys and men in effective ways to reduce gender inequalities and promote the health of women, men and children

Priority issues for the network are HIV/AIDS, positive fatherhood, Female Genital Mutilation (FGM), Gender based violence (GBV) and sexual reproductive health rights (SRHR). The network has an established secretariat and a steering committee which responsible for the management of the network.

Some key achievements of the network include: