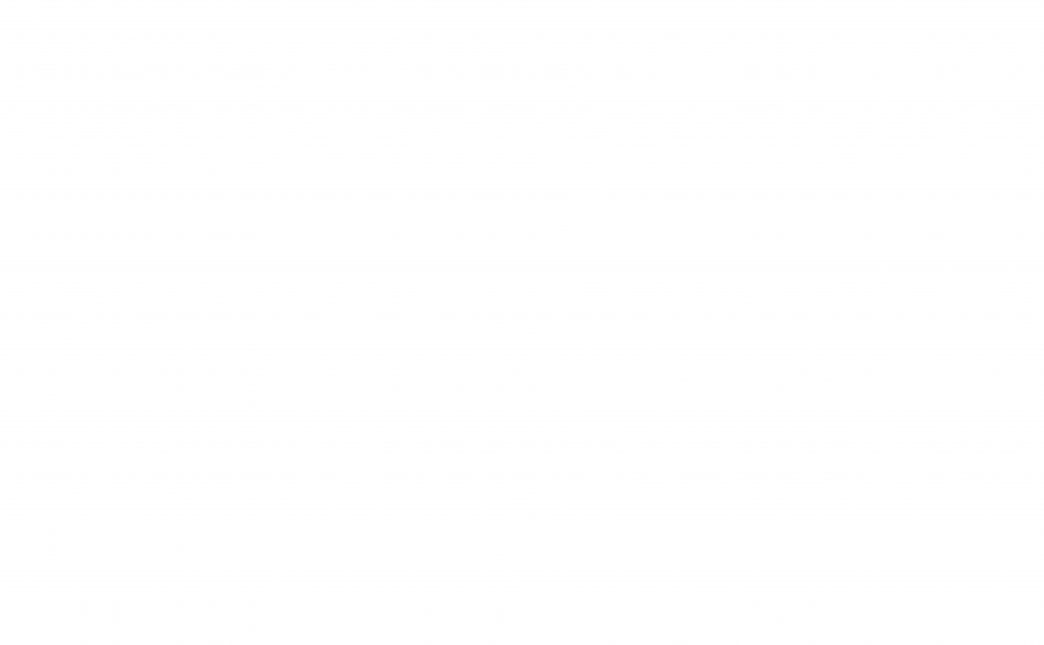 C FOR C – Capacity-Building for Communities

C for C is a Malagasy NGO working on gender justice and economic empowerment for women. Created in 2007, C for C is working in five regions of Madagascar to create a better future for women and to tackle gender-based violence by working with men and boys as allies.

C- For-C beleives that women and girls deserve better future and peaceful environment to leave in.

C FOR C – Capacity-Building for Communities