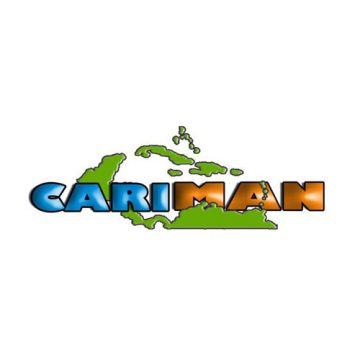 The Caribbean Male Action Network (CariMAN) is the regional MenEngage Alliance network in the Caribbean region. It consists of 50 members across eight English-speaking Caribbean countries.

CariMAN is driven by our mission to challenge the existing social and cultural beliefs and norms around masculinities. We advocate for equality and justice in the Caribbean and as part of the global MenEngage Alliance.

We aim to foster and strengthen alliances in the region among individuals and organizations promoting human rights, gender justice, and environmental justice.

We acknowledges and respect the diversity among men and boys in the Caribbean region. This includes diversity in age, religion/spiritual beliefs, ethnicity, class, disability, educational background, sexual orientation and identities, geography, to name a few.

CariMAN works to encourage men and boys to work in solidarity with women, girls and people of all gender identities to achieve the common vision of gender and social justice, and freedom from all forms of discrimination and violence.

When was CariMAN formed?

CariMAN was launched in 2006 at the Man Talk conference held in Jamaica. The conference was the first in the region focussed on men and masculinities The founder and first Chairman, Dr. Peter Weller envisioned that CariMAN would bring together men and organizations engaged in work with men. In 2010, CariMAN was legally incorporated in Trinidad and Tobago and by 2011 had expanded its network across 12 Caribbean countries.

What are the key issues for CariMAN?

A central initiative for CariMAN is the Men’s Pledge – an ongoing campaign calling on men in the Caribbean to take responsibility in ending violence against women and girls. Men are invited to sign the Men’s Pledge, and commit to its values.

CariMAN is governed by a Regional Board and its secretariat, which leads the implementation of its work plan and financial management.

Find out more about the region’s structures, activities, and priorities at the CariMAN website.