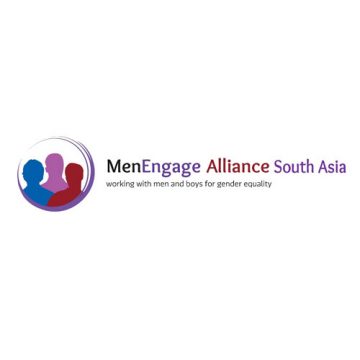 We aim to provide a collective voice around transforming patriarchal masculinities and engaging men and boys for gender justice in South Asia.

We work as partners and allies for gender justice, human rights and social justice in the region. The network has strong relationships with feminist, SRHR and women’s rights activists, organizations and networks. By adding our collective voices, we aim to act in solidarity with feminist organizations in the region. This includes supporting advocacy efforts at the local, national, regional and international levels.

How we are organized

MenEngage South Asia hosted the 2nd MenEngage Global Symposium in November 2014. This landmark event remains the largest in-person global gathering of MenEngage Alliance to date. It sparked a wave of activities and connections among activists and organizations working with men and boys to promote gender justice in the region and globally.

The 2019 book, Global Masculinities captured the topics and rich discussions of the 2014 symposium.

Other key activities for the region have included workshops, community engagement activities, and awareness raising campaigns. Often led by country networks in the region, activities have tackled a range of issues including gender-based violence, early and forced marriages, and unpaid care work.