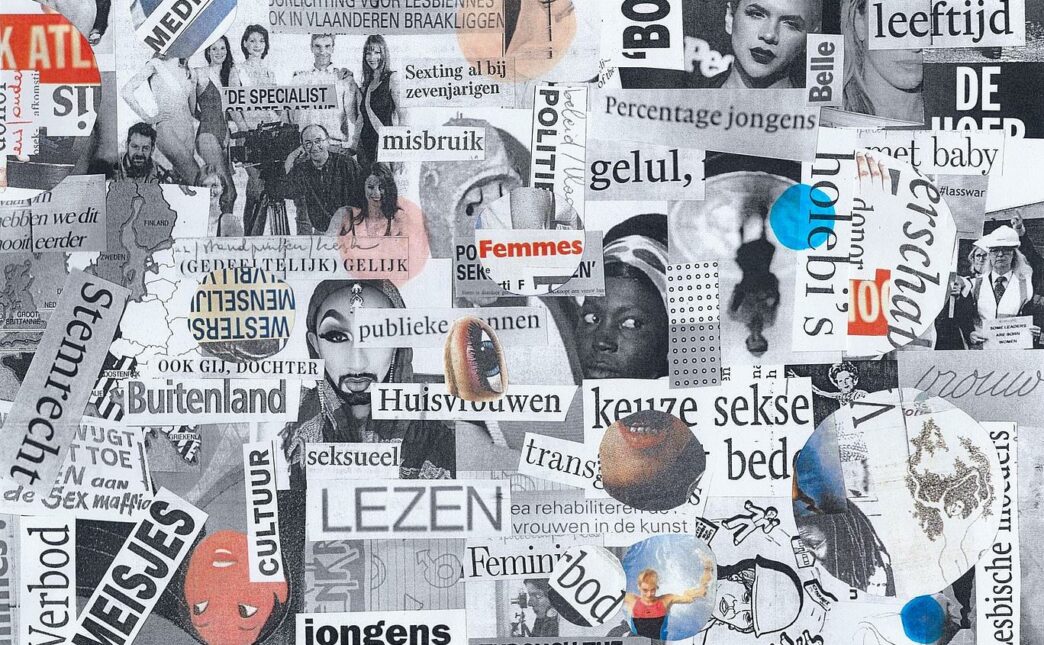 RoSa vzw is the center of expertise on gender and feminism in Flanders (Belgium). Together with our partners from vzw Zijn - Movement against violence - we set up MoveMen specifically to work with boys and men on gender equality and violence prevention.

RoSa vzw is the center of expertise on gender and feminism in Flanders (Belgium).

RoSa vzw aims to raise awareness of past and ongoing challenges in reaching gender equality to a broad audience and hopes to thereby contribute to a cultural change in Flanders and further women’s emancipation and equal gender relations from an intersectional standpoint.

To this end, we inform, document, and sensibilize about women’s issues, feminism, gender, masculinity, and equal opportunities through various means.

RoSa has partnered with Movement Against Violence ‘Zijn’ for a project called MoveMen. Read more about the MoveMen partnership for gender justice work in Belgium.